Walt Disney created an organization that has become the quintessential model for customer service, perhaps in the entire world.  Based upon the 3rd edition of The Disney Way, Bill Capodagli leads his audiences to apply Walt’s Dream, Believe, Dare, Do principles to achieve a customer-centric culture.  Walt Disney once said, “You don’t build the product for yourself.  You need to know what people want and build it for them.”  Bill provides a solid roadmap required to do just that!

Bill Capodagli shows audiences how Disney’s values of providing service to customers, training and enabling employees, and managing creativity and innovation can be successfully adopted in organizations of any size, across diverse industries and markets.

Walt Disney left us nearly a half century ago, but his leadership lessons are as relevant now as they were back then.  Bill Capodagli explains the critical elements in Walt’s definition of leadership, and provides extraordinary leadership examples from the featured organizations in The Disney Way 3rd edition.  Bill also shares a useful action plan to improve anyone’s leadership skills!

Walt Disney embraced a Leadership Definition that is still applied in both The Walt Disney Company and Pixar today:  the ability to establish and manage a creative climate in which individuals and teams are self-motivated to the successful achievement of long-term goals in an environment of mutual respect and trust

Dreams and Dreamers:  How to Innovate Like Walt Disney and the Pixarians

In this eye-opening session, Bill Capodagli leads his audiences to discover the secrets for creating a truly innovative work culture from one of the world’s leaders on creativity – Pixar.  Bill has taken his search for business excellence one step further with his enormously popular book – Innovate the Pixar Way  – that reveals key strategies for taking any organization from ho-hum to outstanding.

Pixar is the benchmark of innovative success. With numerous Academy Awards under their belts, they keep breaking the mold on creativity and taking it to the next level. Pixarians never settle for what they’ve done but continue to look forward to the future.

Bill Capodagli explains how Pixar has reawakened the innovative spirit of Walt Disney and how they have realized phenomenal success in doing so.  Bill wrote, “innovation cannot be ‘ordered like a pizza’…it requires dedicated leadership and a collaborative culture.”  He inspires his audiences to produce Pixar-style innovation in their own organizations!

Bill Capodagli is known for customizing his keynote messages for all audiences; prior to each and every keynote presentation, Bill conferences with his host to gain an understanding of the audience and address any key issues they are facing. 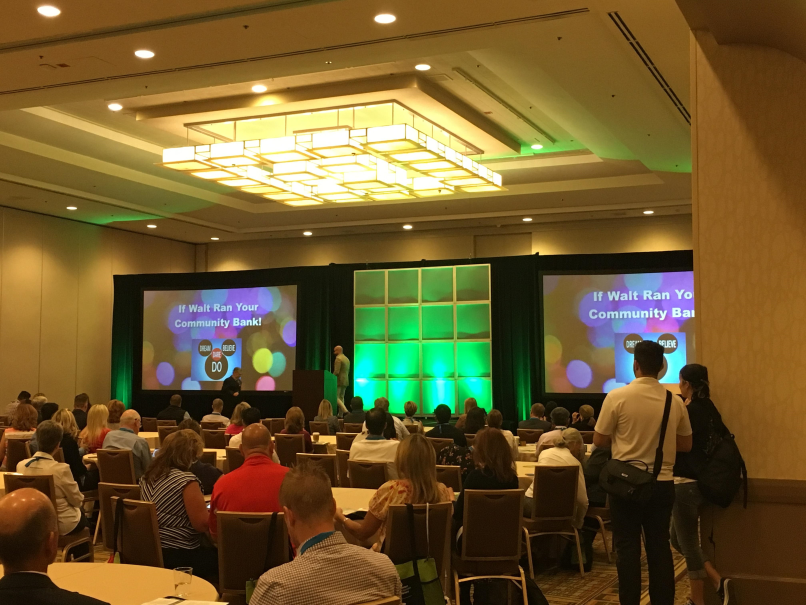