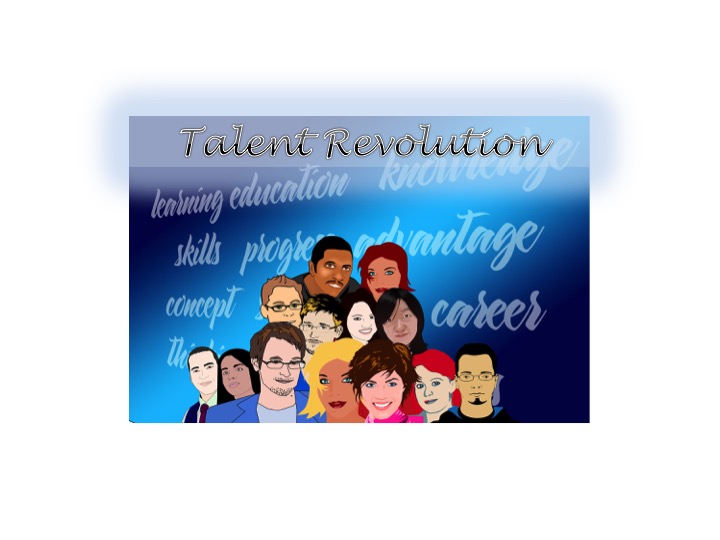 Too many organizations view their employees as merely a variable expense. Sure, CEOs will tell you that employees are their “number one” asset. But, they also say, “We manage turnover, and dispose of assets.” That never works in a “Disney Way” customer-centric culture.

Let’s consider how Disney, an athletic team, a symphony orchestra, a Broadway play, or a movie production recruits people. Their leaders do not hire to fill a job; they search for talent to perform a specific role in an entire “show.”

There’s a big difference between “old guard” organizations such as GM vs the Chicago Symphony Orchestra; at the latter, they understand that bringing in and developing the very best talent will produce the very best performances. But, that’s not the typical approach in most businesses.

Many leaders have heard me criticize human resources professionals for the following: choosing performance reviews over development planning; training for training sake rather than advocating user-driven training; and filling requisitions with “warm bodies” rather than finding the a new team member that complements an entire group effort. The problem with most organizations is that HR is viewed as the enforcer of thousands of pages of rules and regulations. They are not, however, totally to blame. The “system” and senior leaders have failed to elevate them to becoming the champions of building a talent driven customer-centric culture.

In our 2010 book, Innovate the Pixar Way, we wrote that creativity begins in HR. Successful human resources professionals such as those at Pixar unleash their imaginations and are the leading talent scouts for their organizations.   And, talent scouts don’t fail into the trap of “checking off the boxes” and surfing the Internet to find candidate with the most advanced degrees.

A example from the NFL serves to instruct on this topic: Chicago Bears rookie Jordan Howard was the fifth round draft selection (150th overall). Howard rushed for 1,313 yards, second in the entire NFL. Someone in the Bears organization identified his talent, much to the chagrin of 149 other NFL picks. (With the Bears dismal record of the past few years, it may have been dumb luck; but as a Chicago-born die-hard Bears fan, I hope it is the beginning of a new era!)

Now it’s February…but you can still start the year off right and revamp your HR strategic initiatives. Launch a TALENT REVOLUTION! Talent development, acquisition, and retention should be at the top of your organization’s list of “must dos.”  Changing direction or throwing out old corporate systems is not often quick and easy. For example, back in 1975 when I began my consulting career, no one seemed to care much about quality.  But ten years after Dr. Deming (the “father of TQM”) unleashed the quality revolution in Japan, quality was at the top of everyone’s senior staff agenda.

Human resources departments need this type of revolution! If HR changed its name to “Talent Acquisition and Development”, think of the message that would send to the entire workforce and prospective employees. In the “new” HR, the primary role would be a partnership with department leaders to help scout for the best talent.

How to begin:  bring your team together and discuss ways to exceed the expectations of your department leaders. Another NFL example comes to mind: do you suppose you would tell Tom Brady, Quarterback for New England Patriots, that you could not fulfill his request for a talented wide receiver because it is not in the budget? No! You would find a way to beg, borrow or steal the budget to get it done! If you aren’t an NFL fan, I will tell you that Tom is currently one of the, if not the best, active QB playing the game today.

Walt Disney said, “You can design and create, and build the most wonderful place in the world. But it takes people to make the dream a reality.” And…Walt viewed all of his people as talent!

"You know those books you read again and again? Well, I'm addicted to the book "The Disney Way". I was a fan of it for so long and then the author said he wanted to feature my cosmetics startup TYRA Beauty in this latest edition!

It's such a fun book and you'll learn a lot! Let me know how much you like it - I can't put it down!"